Partnership with Iranian company after lifting of sanctions

Riskonet safety expertise to benefit Iranian oil refinery. Since all economic sanctions against Iran were lifted in 2016, trade with Europe has increased tremendously. It is still not a ‘business as usual’ scenario, but the door to Iran is now wide open. This includes for risk management services, which Riskonet and the Iranian consultancy firm Bamfarayand system can confirm. The two firms are working together in an extensive audit project for an Iranian petrochemical company.

In Farsi, the letters B, A and M are the first letters of the words Safety, Health and Environment. In many respects, this makes BamFarayand the counterpart to Riskonet in Europe, since it provides local industry with safety expertise, among other things. Peyman Asghari, Executive Director of the Iranian company, agrees. “We offer engineering and technical support, inspections and audits, including in the areas of safety and security risks.”

Although his company has a good reputation in risk management, Asghari was interested in collaborating with Riskonet for one specific reason. “The lifting of the sanctions means the end of Iran’s many years of international isolation. During those years, industries in the country continued working according to the safety protocols and practices of the early 21st century. Now that Iran is able to do business with the West once more, updating the protocols is an important first step.”

BamFarayand has worked together with Riskonet for some time now. The Iranians approached Ron de Bruijn and his colleagues in the past with a request to organise training sessions for Iranian companies. The collaboration between the two risk management consultancy firms has been mutually beneficial, which is why Peyman Asghari immediately thought about the Dutch company when a major Iranian petrochemical company commissioned a number of audits. In short, the project in which Treecon Company and Özlem Emgen from Riskonet Turkey are also participating focuses on updating safety management at the Iranian company. The expertise of Riskonet’s new colleague Peter Hein is perfect for the partnership, given his many years working in the petrochemical industry and is intimately familiar with the procedures. 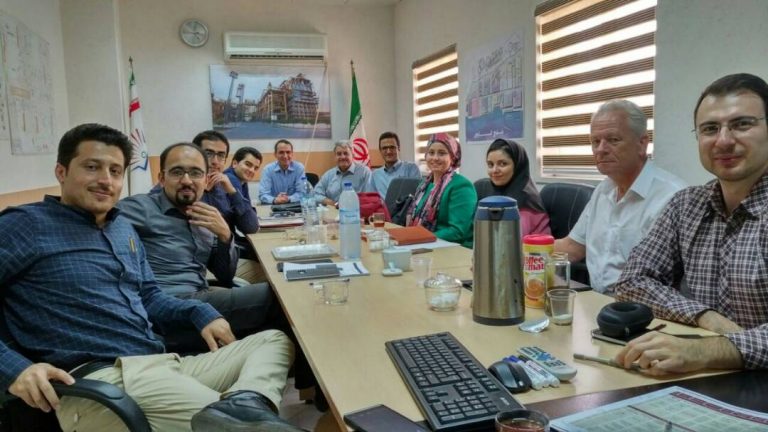 Employees of the client, BamFarayand Systems and Riskonet Netherlands and Turkey are working together closely on process safety management at an Iranian refinery.

All of this expertise is good news for BamFarayand System. “We were interested,” says Asghari, “in an international partnership for a project that entails examining process safety management at the refinery. What matters most to us is international knowledge of safety management – especially the latest knowledge. In fact, the entire project involves finding the gaps between the company’s current approach on the one hand and the international standards on the other.” De Bruijn comments, “You might call it a check-up, after more than ten years of developing standards in Iran without any positive outside influences.”

The necessity to update does not necessarily mean that it is a matter of blatant substandard processes, emphasises De Bruin, who has travelled to Iran several times. “Whereas the safety standards in some Middle Eastern countries leave much to be desired, Iran has a clearly different kind of safety culture, one I would characterise as ‘progressive’. The fact that a company in Iran wants to invest seriously in benchmarking and in fine-tuning safety standards so soon after sanctions are lifted speaks volumes in my opinion.”

According to Asghari, there is plenty of work to be done. “We are working on a plan to interview key figures, managers and operators this autumn regarding processes and safety procedures. After we have completed our gap analysis and provided recommendations, the organisation can set to work. I expect training to also be part of this project, as well as support in implementing adapted or new procedures.”

According to Asghari, the petrochemical complex where the project is being carried out is also still under development. “Since the sanctions were lifted, opportunities for projects in risk and safety management have grown in terms of not only advice and audits, but also training. These requests originate not only from major Iranian companies, but also small and medium-sized ones.”

De Bruijn and Asghari appear to see eye to eye on this project. During a recent visit by the Iranian, not only were plans forged to ensure the success of the audit project. “We also worked on team building,” says Asghari with a smile, on the day he boarded the plane back to Teheran. De Bruijn comments, “Between the serious consultative sessions, we gave them a good taste of Dutch culture, including a visit to the open-air museum in Arnhem. If – as we expect – we will be collaborating more often in Iran, we need to make to sure we’re on the same wavelength, also as a team.”

“Riskonet informs us of the risks before acquisition"

Before purchasing real estate, investors must have... 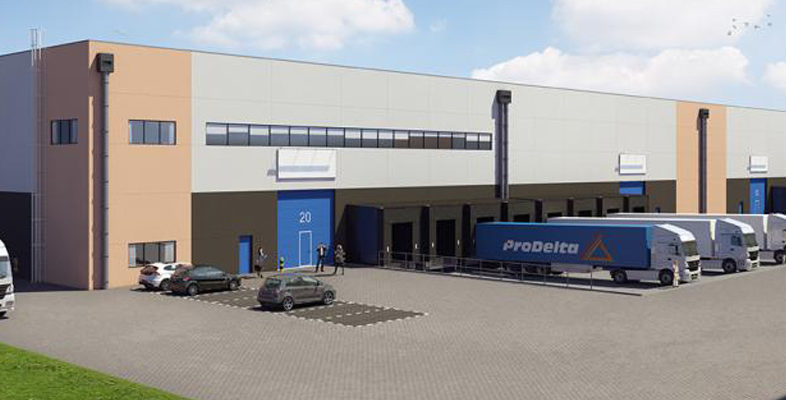 "Thanks to riskonet, our team at prodelta were in safe hands and we were... 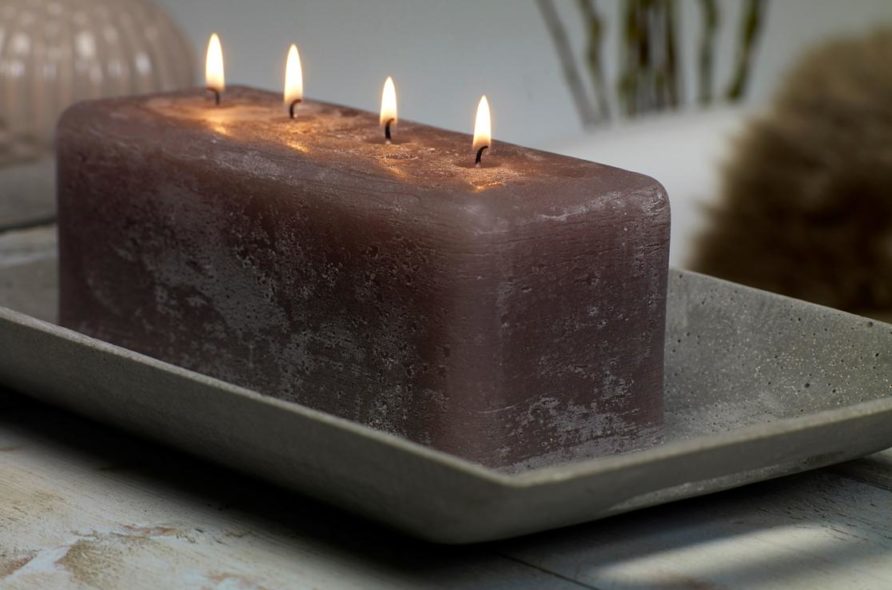 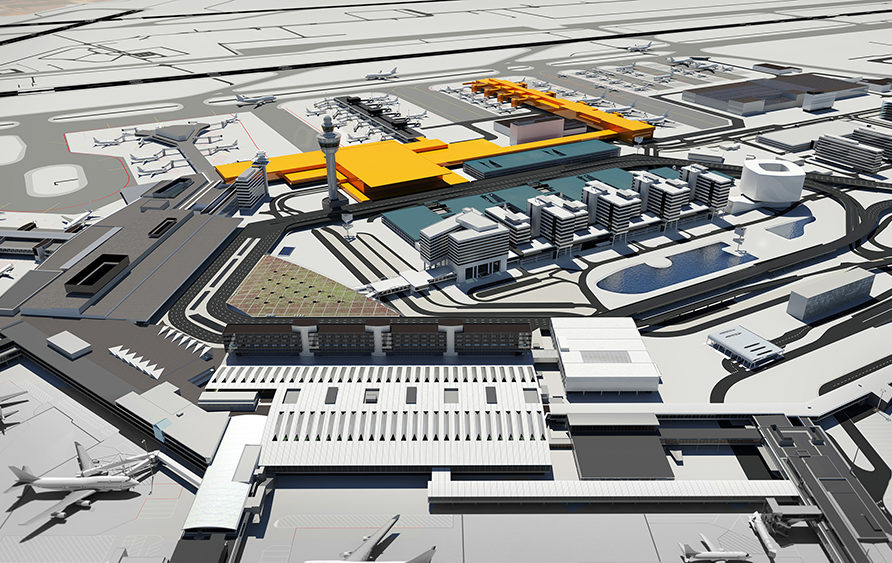 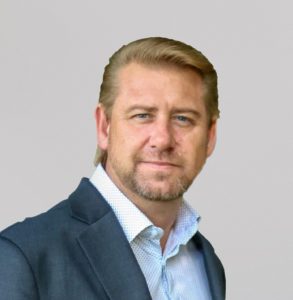